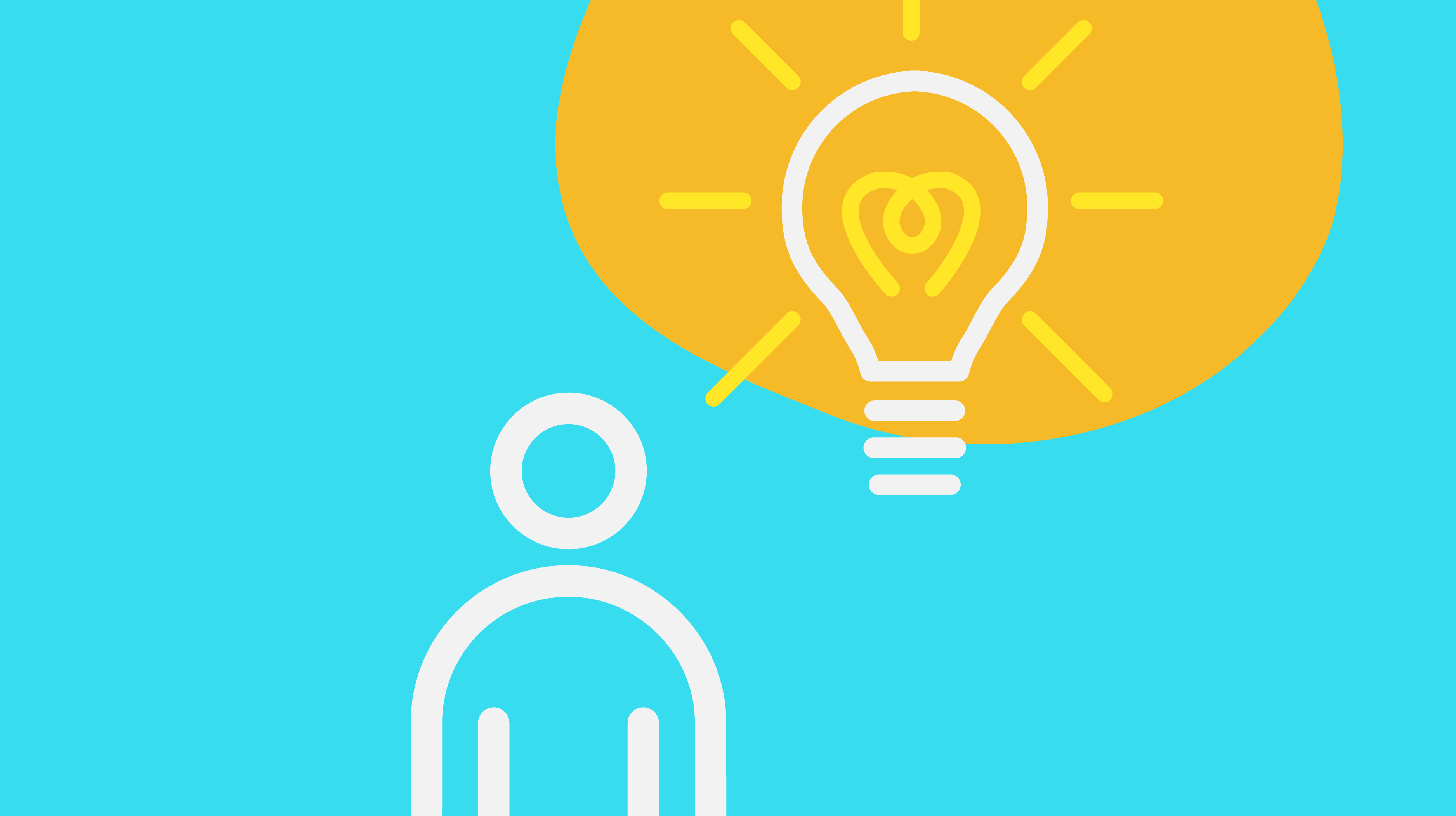 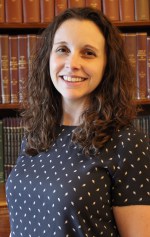 Jennifer Bain, M.D., Ph.D., is an assistant professor in child neurology at Columbia University Medical Center. Bain completed both M.D. and Ph.D. as well as general pediatrics residency at Rutgers – New Jersey Medical School. She trained in child neurology at New York Presbyterian – Columbia University Medical Center and is a board certified neurologist with special certification in Child Neurology. Her early research career focused on spinal cord and brain development after injuries such as spinal cord injury and perinatal hypoxic ischemic encephalopathy.

She currently works as a clinician at Columbia Doctors specializing in general pediatric neurology with expertise in development, behavioral neurology and autism. Her clinical research has focused on studying autonomic dysfunction in children with autism spectrum disorders as well as the gender disparity between girls and boys with an autism diagnosis. She is also very interested in the movement differences in children with autism. Bain authored a manuscript describing the first six girls with variants in the HNRNPH2 gene and is currently enrolling more individuals with HNRNPH2-related disorders to learn more about the natural course of this neurodevelopmental disorder.

We interviewed Dr. Bain about her research:

I was fortunate enough to work with Dr. Wendy Chung on studying a group of girls with a common neurodevelopmental phenotype associated with a specific gene called HNRNPH2. In learning more about the gene and this extraordinary group of individuals, I started to refer them to use Simons Searchlight as their longitudinal database to gain more research. Since working with HNRNPH2, I have also diagnosed several other genes that are reported in Simons Searchlight and now am working with families to get their genes more attention using the Simons Searchlight platform.

I am using the genetic information with the introductory medical histories and questionnaires in the initial phases of our research. We are looking forward to collecting and sharing more data with Simons Searchlight for this gene, HNRNPH2 as well as other genes!

It has allowed for a streamlined collection method of data instead of “re-creating the wheel” for individual genes of interest. This is especially important for 1) clinicians who are interested in contributing to science; 2) researchers who may not have the time or bandwidth to collect such data and 3) the families which have a “life” outside of starting their own databases! It also is a scientifically safe and secure means of collecting validated information to publish in the scientific world.

CRITICAL for families to provide their information! We only know so much from our individual microcosms, so if we encourage these efforts nationally (and internationally) then we can gather more information to learn more! Especially when the numbers of people are so low, it is critical to have standardized centralized registries!

To continue learning more about genetically-associated neurodevelopmental disorders and specifically focus on the female phenotype within the implicated genes!

Dr. Bain has also contributed her time to creating resources for Simons VIP families. Check out her webinar series on seizures: